Azur Fly Security his internship with SIH-VIP is the leader in this field due to its creator and founder, enthusiast with more than eighteen years in the aviation industry. Former military in a unit of elite (RPIMa), pilot himself and helicopter aircraft, and ground safety instructor trained by Azur Hélicoptère. 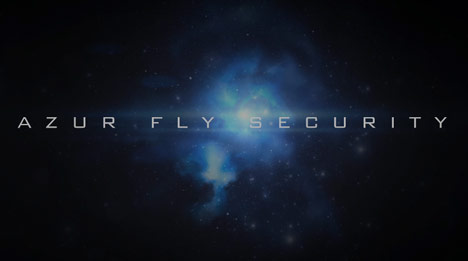 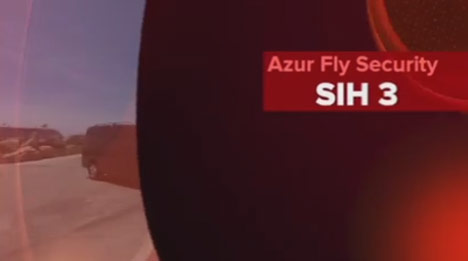 Why this training ? More individuals (VIP), celebrities, companies or private and industrial groups in France and abroad (Brazil, Gabon, Mexico, USA, England, Russia, etc.). Use this means of transport and rapid effective. For example in São Paulo (Brazil) where fly 593 daily units, an increase of 30% per annum, including the abduction of businessmen (more than 100 people were abducted while traveling by car in 2011 ). For France where this type of travel has increased significantly throughout the year (Courchevel, St Tropez, Monaco, Paris, Lyon, etc.).

The course is designed for future close protection officers, security officers, as well as civilian personnel wishing to acquire additional specialized qualification allowing them to evolve with safety, responsiveness and professionalism in a demanding environment: the aeronautics .

This training is a major share of aeronautical knowledge it provides for the agent who wants to broaden its scope in the trades of Safety and Security. In France and abroad, as well in a secure environment that hostile environment. That of "Contractors" recruited for the benefit of private security companies or SMP Anglo-Saxon as qualified staff on board.
This is to provide maximum protection for the safety of flights, observations, supplies, etc..

he courses are taught by instructors d'Azur Fly Security, specialized units from the Army such as ALAT, Gendarmerie, RPIMA and instructors, all trained pilots, d'Azur Hélicoptère, whose knowledge exceeds our borders, including being the only company in this civil transport Saigon and head of companies in France, with its bases (Paris, Lyon and Cannes).

Specific quote and information on request

These courses are awarded a diploma from the airline. This can be translated into English so that students justify their experience within Azur Fly Security and Azur Hélicoptère abroad

Azur Hélicoptère Company known in France and abroad and FTO 06410 certified (Flight Training Organization) and OPS3 (Training Center) in order to avoid future trainees to be directed at private centers, and training for instructors private not approved by the DGCA (Directorate General of Civil Aviation).